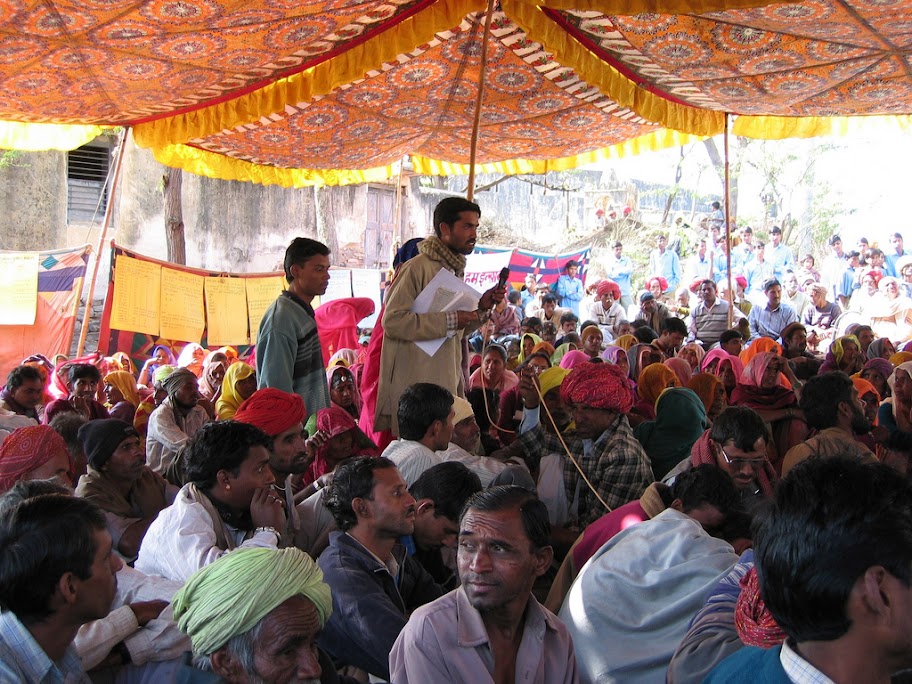 The cases explored serve as prime examples of a participatory government’s power to improve lives at the local level and to make progress on critical development issues such as corruption, health, finance, and unemployment.

The Indian segment follows the Mazdoor Kisan Shakti Sangathan (MKSS) in its fight to enhance the public’s right to information, to ensure public funds are spent accordingly, and to hold government officials accountable.

While filming in Brazil, the documentary allows the audience to view participatory meetings that involve all citizens — including the poor– in the budgetary process.

In Ireland, People Power shows the government collaborating with community stakeholders in order to agree upon solutions to important economic and social issues.

One thought on “People Power: A Documentary Exploring Participatory Democracy Around the World”