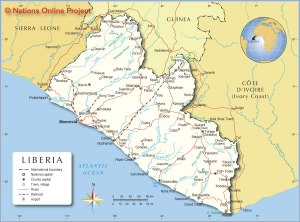 The Republic of Liberia is a resource rich and war torn country of West Africa in the process of rebuilding itself after several years of civil war. In 2010 Liberia approved a National Policy on Decentralization and Local Governance (NPDLG), which called for decentralization and transfer of political, fiscal and administrative powers to local governments and ended more than a decade long civil war. The NPDLG is the first meaningful decentralization policy adopted in Liberia after many unsuccessful attempts in the past (IREX, 2014).