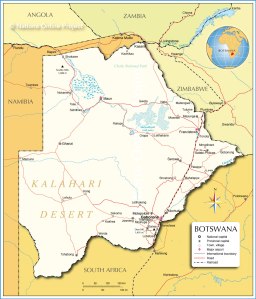 Botswana maintains a functional decentralized governing system and is known as a stable democracy. Access to education and other local services are strong, but the country also struggles with health issues such as high HIV infection rates which heavily burden social services and economic activity (USAID, 2014). Even as Botswana is strong on some aspects of local governance, districts are still highly dependent financially on the central government (USAID, 2014), and civil society organizations have also remained weak (EISA, 2009).

Local Governance at a Glance