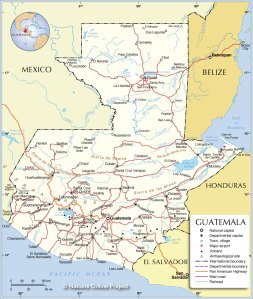 Recent decentralization efforts in Guatemala began in 2002. They have yielded a better balance of power and stronger, independent local governments. However, a low budget and small transfer of such from the central government hampers municipal development and successful implementation of policies (UCLG, 2008).

Ruano, A., 2012: “The role of social participation in municipal-level health systems: the case of Palencia, Guatemala.”