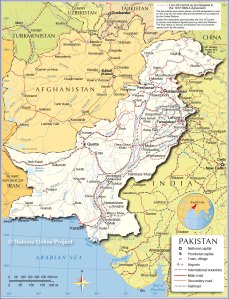 Pakistan first pursued reforms for deeper decentralization in 1973 and again during 2000­ and 2001. However, Iocal governments were suspended in 2010 and municipalities were placed under provincial authority (UCLG, 2010). In 2013, the Minister for Local Government announced the introduction of a new local government law under which local government elections would be conducted, but these elections have been postponed to an uncertain date (The Express Tribune, 2014).