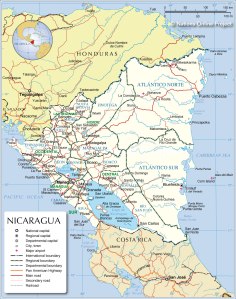 After decades of political instability, Nicaragua entered into a period of economic growth, decentralized governance, and poverty reduction in the 2000s. However, in 2011 President Ortega defied the country’s constitution by remaining President for a third term. Municipal elections in 2012 were also marked by irregularities, though popular support for government administration remains high (NDI, 2013).