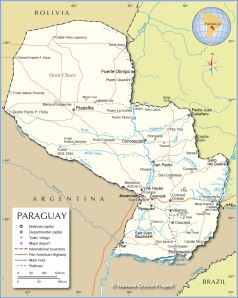 Latin American countries are known for their high level of decentralization. However, Paraguay is one of the most centralized countries in the region, due to a perceived threat to national sovereignty and its generally low density.